Home » Trends » Facebook and Google are losing the war against ad-blockers. 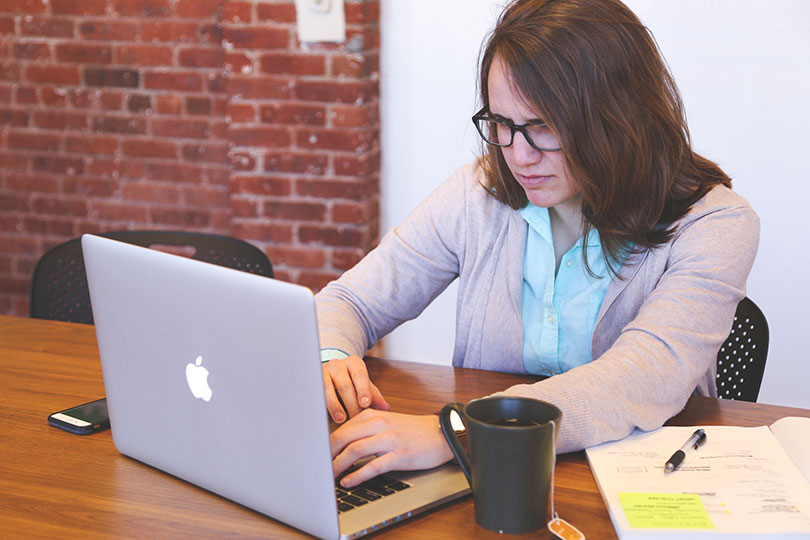 Ad-blocking software popularity is growing across desktop and mobile devices, despite the best efforts of Facebook and Google to stem advances, according to PageFair’s 2017 Adblock Report.

All told, internet users worldwide had installed ad-blocking software on 616 million mobile devices and desktops by the end of 2016, a 25 percent increase from 2015 (491). Mobile use grew by 108 million and desktop grew by 34 million.

Today, 11 percent of users have ad-blocking software. Male Millennial techies are partly responsible for the surge, but not totally. The average proportion of ad blockers in each of these age groups — 18-24, 35-44, 45-54, and 55-64 year-olds — is about 20 percent, according to the report.

What’s responsible for the growth in use? Most survey respondents cited security concerns (30 percent) and interruption (29 percent), followed by speed (16 percent) and ad overload (14 percent).

That’s not to suggest that respondents were completely ad averse. Most found some ad formats to be acceptable (77 percent), with more than half saying static banner ads are permissible and 35 percent preferring skippable video ads.

The bottom line? Consumers don’t mind advertisements. They even appreciate ads at times, provided they’re targeted to the right audience, at the right time, across the right channel.

Want to keep up on the latest in marketing and advertising trends? Sign up for the free Brogan Weekly Recap.