Home » Trends » Everything you need to know about Facebook Live. 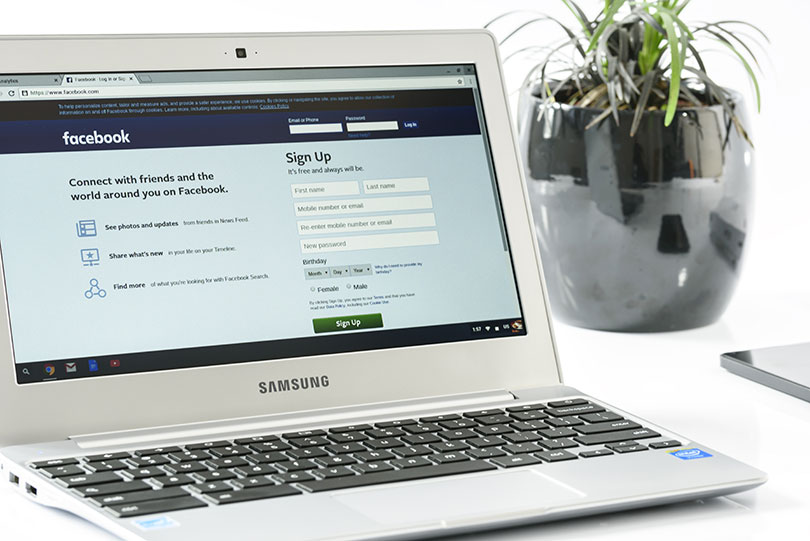 In August of 2015, Facebook announced an entirely new way for people to engage with their family, friends and fans.

Facebook Live was instantly all about what was happening at an exact moment in time. It was a way to show people something, rather than just tell them. It was an opportunity to make people part of things — even when they weren’t physically there. But… it was also very exclusive.

First, they unlocked access for top celebrities. Then major media outlets. Then important influencers. Then, seven months later, they unrolled the feature to every single Facebook user. And now, it’s truly taken over.

Today, one in five Facebook videos is live, and according to Google Trends, search popularity for the phrase “Facebook live stream” has increased by more than 330 percent.

Why should my brand do a live video?

Facebook Live is affordable, and it’s easy. It’s a way to tell a story in real time and reach a significant amount of people, as the algorithm prioritizes this type of content. And because it’s still in its early adoption phase, it’s not too crowded – which means there’s not a lot of competition. At any given moment, your live video could be the only piece in production, which means it would be ranked rather high. Additionally, because Facebook isn’t yet monetizing live broadcasts, it pays to play in the space.

Plus, after a live video airs, it will be published to the page. So, even if someone doesn’t watch live, they can still stumble upon it later. It lends itself to a long shelf life.

What are the tips and tricks?

Think you can’t pull off a perfect live video? Think again. All for you and your brand, we’ve compiled a list of the best tips and tricks that exist:

What should we measure?

After a live video, you’ll want to see how well it performed. To do so, the most important metrics are: video completion rates, reach and engagement rate.

How should we shoot?

Initially, live videos could only be broadcast from a mobile device. But now, you can stream live from a desktop computer – which can make it a little easier to execute. Gadgets like the MEVO by Livestream and the DJI Osmo can also support you and your projects.

When it comes to live video, the opportunities for advancement are endless. In the future – immediate or not – look for live 360° videos, live videos with ad breaks and maybe even a Facebook TV app. (Meanwhile, we’ll look for a live video from YOU!)

Want more social media insights? Subscribe to the Brogan Weekly Recap – a skimmable email that will arrive in your inbox every Friday.