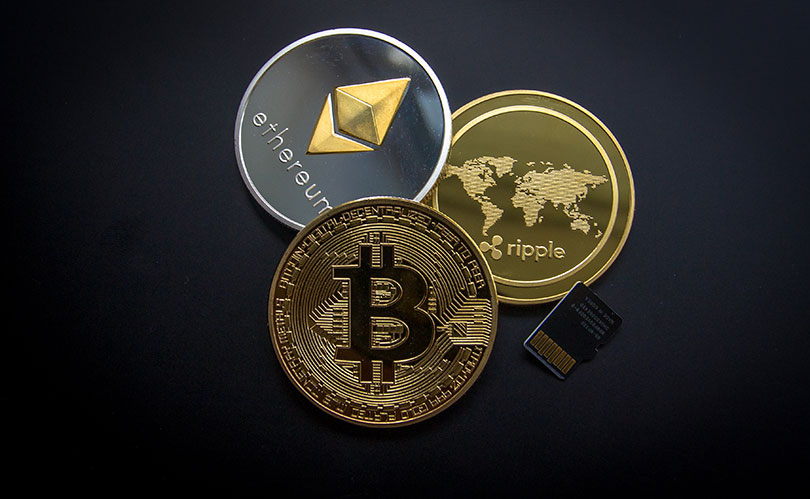 Bitcoin. Ethereum. Ripple. No, these aren’t random words. These are just three of the hundreds of cryptocurrencies circling the web. What is a cryptocurrency, you ask? And what do marketers really need to know about them? First, a cryptocurrency is a virtual, open-source digital currency that uses encryption methods to regulate its generation and ensure transfers. There is no bank. No government regulation.

So, what should marketers know about cryptocurrency?

What brands are already involved?

Consumers are even purchasing property and homes with this digital currency. What’s next? Healthcare? Insurance? Salaries, even?

Should banks and credit unions be worried? Bank of America has told regulators that cryptocurrencies pose a competitive threat. Several large banks even prohibit customers from using credit cards to buy the currency. Meanwhile, the National Credit Union Administration calls cryptocurrencies “mysterious and controversial,” and encourages credit union officials to monitor them carefully.

Mysterious and controversial? Sounds like a value proposition that is sure to continue tempting many consumers. The question remains, just how disruptive cryptocurrency will ultimately be.