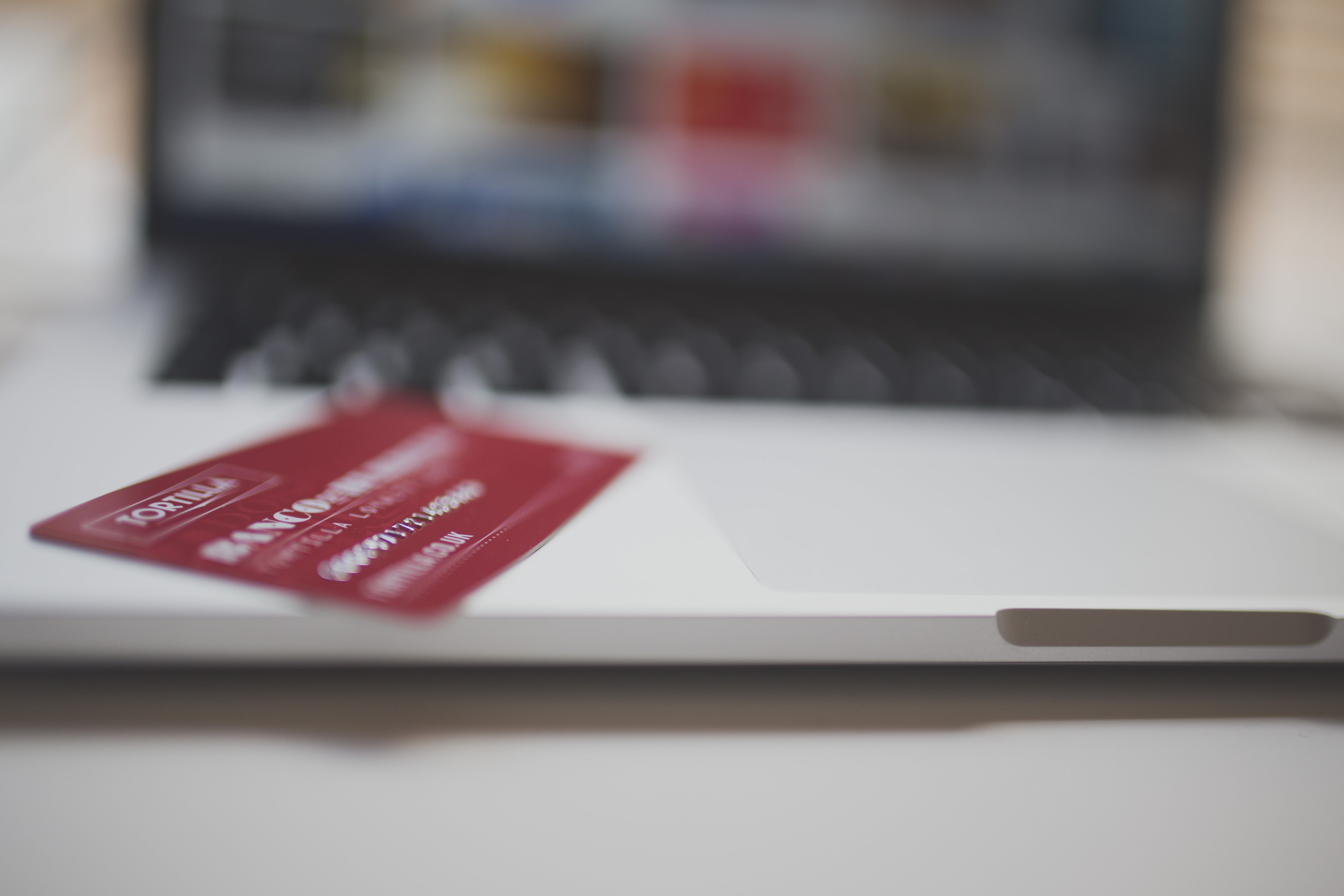 The recession put the big freeze on credit cards. The risk of revolving credit and increased debt load proved a bit too much in the face of joblessness, inflation and underemployment. For a time, Capital One even stopped pestering people with its “what’s in your wallet” campaign, likely for fear of response (debit card, a couple singles, coupons).

But now that the economy is improving, credit cards are making a comeback—particularly among Gen Xers.

Turns out Gen Xers are less careful about using plastic than credit-wary Millennials, according to CEB Iconoculture research. Even after the number the Great Recession did on their retirement fund (The Pew Charitable Trusts estimate Gen X lost about 45 percent of its wealth), Xers are less prudent with plastic than younger consumers.

And what about that buying power ($2.33 trillion)? They may be sandwiched between two demographic behemoths, and aging quietly into midlife crisis, but Gen Xers have indeed emerged as a considerable consumer cohort, according to the Shullman Pulse report.

Just 25 percent of American adults are in the 38- to 50-year-old range. But the demo holds 29 percent of the country’s estimated net worth, and earns 31 percent of total income dollars—not bad for a bunch of slackers.

So, that’s why card companies are producing advertising spots with Ethan Hawke look-a-likes and trending celebrity Gen Xers, like Tina Fey and Jennifer Garner. These spots don’t just look the part, they act the part. They’re married with kids, steeped in responsibility, successful and skeptical.

Gen Xers rank courtesy among its fourth most coveted value. Discover clearly got the memo. In the humorous “We treat you like you’d treat you” campaign, Discover ditched technology leadership and rewards benefits to emphasize human touch. Another spot in the campaign, “Surprise,” appeals to Gen Xer’s differentiating value of safety. The spot punctuates Discover’s efforts to help customers manage and protect their credit by providing FICO Credit Scores with bill statements. Again, Discover users humor to connect with consumers, by surprising an unsuspecting Xer with a birthday goat.

Capital One has been asking consumers about the contents of their wallet since 2005. The campaign initially featured snarky comedian David Spade, who served as the anti-hero to Capital One’s no hassle customer service. Since that time talent has included everyone from Vikings/Visigoths/Huns to Samuel L. Jackson. Most recently, the card glammed it up Gen X style, with beautiful, yet accessible Jennifer Garner. Dare to guess which generational value this spot is stroking? (Hint: Sexuality and sensuality rank among Gen Xer’s top differentiating values).