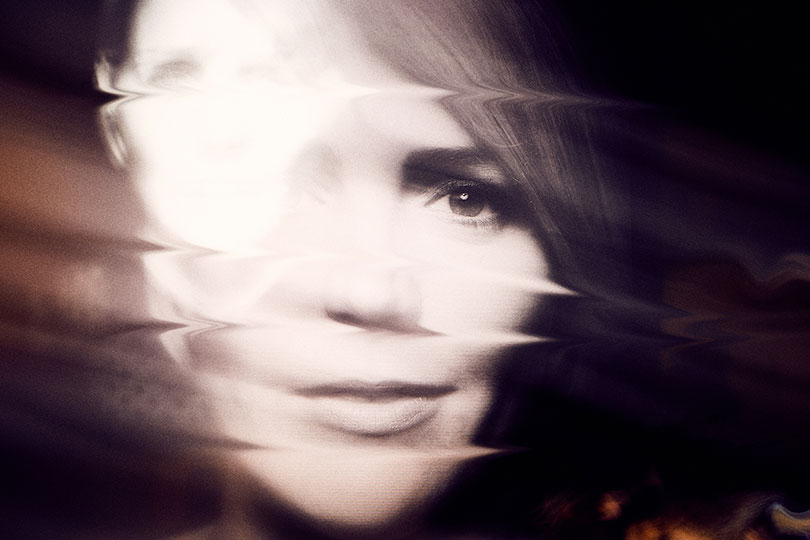 You turn on your car radio, and an announcer is shouting that you can “Buy one, get one free!” And he’s not talking about sandals or smartphones. He’s talking about cosmetic surgery procedures — facelifts, tummy tucks, and breast augmentation.

If, like me, you find this downright creepy, don’t blame the American Medical Association. The AMA used to prohibit physicians from advertising procedures. However, in 1982, the Supreme Court ruled that this ban constituted an unlawful restraint on trade. Now plastic and cosmetic surgeons are free to augment their image (so to speak) with advertising.

Most board-certified plastic surgeons are ethical physicians doing quality work. The American Society of Plastic Surgeons states in their Code of Ethics that members’ marketing should not include any statement or claim that “appeals primarily to layperson’s fears, anxieties, or emotional vulnerabilities.” This is a pretty subjective standard, however. Who isn’t at least a little emotionally vulnerable about their appearance? And if you weren’t, would you even be considering plastic surgery?

To further complicate the issue, most consumers don’t realize that there is a difference between plastic surgery and cosmetic surgery. Plastic surgery includes reconstructive surgery (breast reconstruction, cleft palate correction, hand surgery) as well as cosmetic procedures. Plastic surgeons are governed by The American Board of Plastic Surgery. Certification by the board requires years of training as well as oral and written examinations. Most hospitals will only allow board-certified plastic surgeons to operate in their facilities.

A cosmetic surgeon, on the other hand, can be a physician originally trained in another specialty, or even a non-physician with some medical training who has set up his own business (for instance, dentists have gone into cosmetic surgery practice). They usually perform surgeries in their own offices, because they don’t have hospital privileges.

The Ick Factor: When ads cross the line

While the ASPS cautions against preying on the emotionally vulnerable or making unrealistic claims, some advertisers clearly haven’t gotten the message. Just quickly browsing a few cosmetic surgery websites, I found one that promises you can “recapture the youth you thought time had stolen away,” and another that promotes surgery as “a last resort before you hit the resort,” implying that you should have surgery to look better on your beach vacation. The “recapture youth” website also included some obviously photoshopped before-and-after photos of an older woman.

Recapturing youth isn’t the only pitch. Disturbingly, the market for cosmetic procedures is getting younger and younger. A recent study identified a phenomenon called “Snapchat Dysmorphia” — unrealistic standards of beauty young people develop as a result of viewing themselves through Snapchat filters. Doctors report a growing number of young people bringing filtered or edited photos of themselves and asking for procedures to make them look more like the edited images. While psychiatrists see this as a troubling development, some marketers see it as a potential gold mine. The website of a company specializing in marketing for cosmetic surgeons urges clients, “Don’t miss out on the opportunity to reach out to this younger and more looks-conscious crowd,” saying millennials love treatments that will give them “even better-looking selfies.” They also recommend that surgeons push combination packages — two surgeries done at once, for a discount.

The high point on the ick factor scale, however, goes to a doctor in Miami who airs video of his surgeries on Snapchat — not just the results, but the actual procedures — with hip-hop music blaring in the operating room.

Should advertising for cosmetic surgery be regulated — or even banned?

This is a topic that’s been hotly debated, especially in the U.K. Some argue, however, that this unfairly penalizes legitimate, ethical surgeons from educating consumers about their services. In the United States, at least, it looks like the ads are here to stay. So consumers considering plastic surgery should do their research well. In the world of cosmetic surgery advertising, appearances can be deceiving.