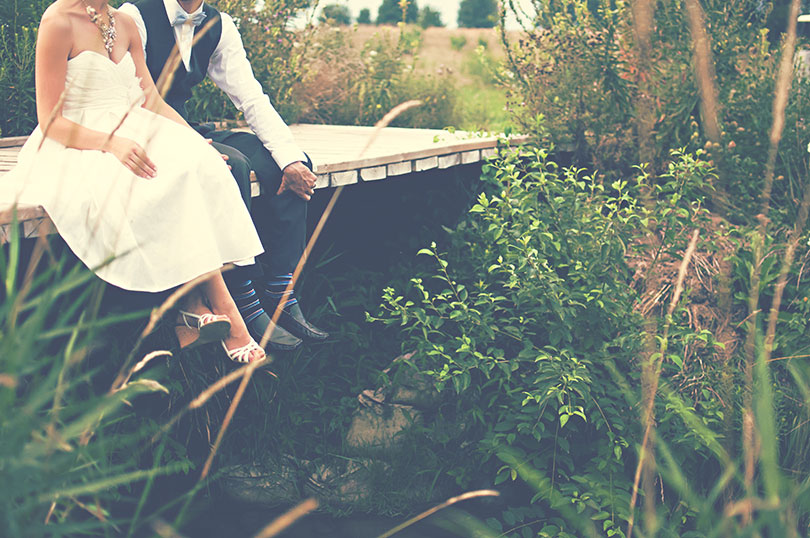 You’re standing at an alter in front of your family and friends. You’re vowing to love someone in sickness and in health. For better or for worse. For richer or for poorer. Yet… you have no idea how financially stable – or instable – this person is.

Now, believe it or not, this happens. A lot.

According to an Experian survey, more than one third of couples are in the dark on their wedding day. Thirty-six percent of them don’t know anything about their spouse’s spending habits.

How much do they owe in student loans?

How much do they have in savings?

While these people may have already said, “I do,” their answer to these questions is, “I don’t know.”

So, why the secrecy?

Often times, people tend to believe that revealing a secret could have negative consequences. But, keeping a secret (especially a financial secret) could actually be worse.

Take credit score, for example. Thirty-nine percent of newlyweds reported this as a sore subject – a subject that led to a lot of marital stress.

The survey, which focused on heterosexual couples, showed a significant gender divide.

It stated that not only are men more likely to have a secret financial account, they’re also more likely to spend a considerable sum of money without discussing it first.

Twenty percent of men surveyed said they had accounts their partner didn’t know about, while only 12 percent of women said the same.

In addition, male participants said they felt comfortable spending $1,259 on their own, compared to women’s average of just $383.

So, how can couples approach the financial arena as a team? And how can your financial institution help? Read our blog: To manage joint finances, couples consider mobile apps.