I wasn’t much of a Barbie girl. My older brothers may have had something to do with it.

Tony and John were always on the go, peeling out of the driveway on BMX bikes, wading in the pond to collect guppies and crawling around the tall grass to catch snakes. They were always in motion—fishing, climbing, hunting, seeking, scrambling. They ran hard until the street lights came on, playing kick the can in the shadows until mom yelled them home.

Meanwhile, Skipper and Malibu Barbie were confined to penthouses and fashion shows. Their lifestyle seemed boring in comparison to the lives of my brothers’ Army guys and GI Joe. The girls were fighting for Ken’s attention, while the soldiers fought for the defenseless, battled Godzilla and waged war against mutant broccoli.

So, when my daughter Sofia didn’t ask about Barbie, I didn’t offer. (Don’t ask, don’t sell?) Honestly, I was relieved. While Barbie had changed her clothes thousands of times over the decades, she hadn’t changed much at all. Sure Barbie could dress like a doctor, but the scrubs were only window dressing for the impossibly tiny waist, perky boobs and golden locks.

When my daughter would make-believe, I wanted her to believe in more than just flawless skin and good fashion.

Sofia naturally gravitated toward the animal kingdom, amassing some 100 Schleich, mostly four-legged figurines. She’d divide the cats into clans and dogs into packs, casting the farm animals and assorted other mammals and wayward dinosaurs as extras in her quest for world domination, peace or a simple hunt. When they weren’t being led to negotiate a treaty, they were fed, nursed and loved. They were her muse. She wrote pages of stories about them. And when she learned that their real-life counterparts were growing extinct, she launched a campaign to generate increased public awareness. 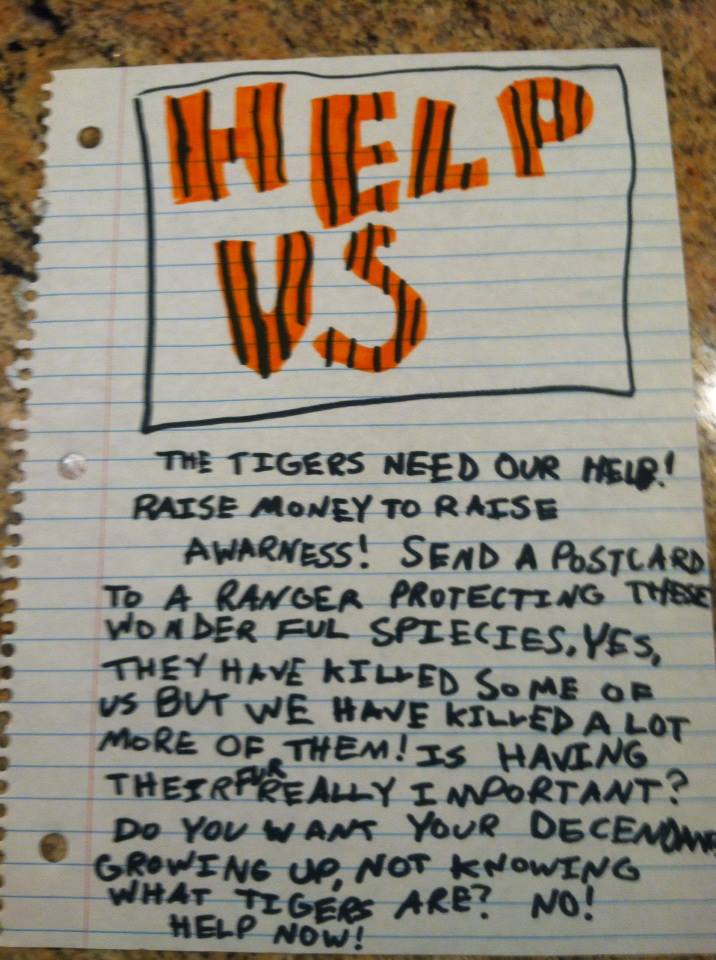 Such is the power of a great toy. It inspires. Lego, Brio and Playmobile built their brands on this philosophy. Give a kid a block and she’ll make a skyscraper. A staircase to the moon. Give a kid a train track and he’ll stretch it over obstacles and around barriers to places never before mapped. Claiming new worlds.

I would have never imagined this as Barbie territory, until I saw the doll maker’s recent campaign.

The made for YouTube video stars elementary age girls brimming with confidence, leading lectures, doctoring animals and celebrating new business at an airport terminal. She coaches men’s soccer in pigtails, barking orders and commanding respect. And when she tells a pet owner that her cat can fly, you almost believe her.

This new positioning suggests Barbie might just be paying closer attention to Gen We. As individualist innovators and activists, Gen We kids want brands to appreciate their desire for leadership, according to CEB Iconoculture.

This is because Gen We is a highly empowered, purpose-driven and self-actualizing generation. The oldest of the bunch isn’t even out of high school, but Gen We already boasts of leaders in food, tech, science and social media. They’re chefs, bloggers, game developers, activists, entrepreneurs and more.

Zora Ball was in first grade when she created a full-version mobile app videogame. At 8-years-old, Vivienne Harr pledged to work her lemonade stand for 365 days to raise $100,000 for enslaved children. She met her goal on day 175, but didn’t stop there. Instead she launched Make a Stand, a bottled lemonade company that contributes proceeds to organizations working to end child slavery. Josh Goldenberg was born blind. At age 10, he and his family championed petitioned for grocery stores to add Braille to signs and handheld Braille readers.

Gen We is challenging conventional career paths, disrupting industry norms and sparking social change. How do we know? Barbie is even paying attention. If your brand wants to work with this generation, do the same.

Want to read more about brands that are connecting with Gen We? Take a look at this recent blog.