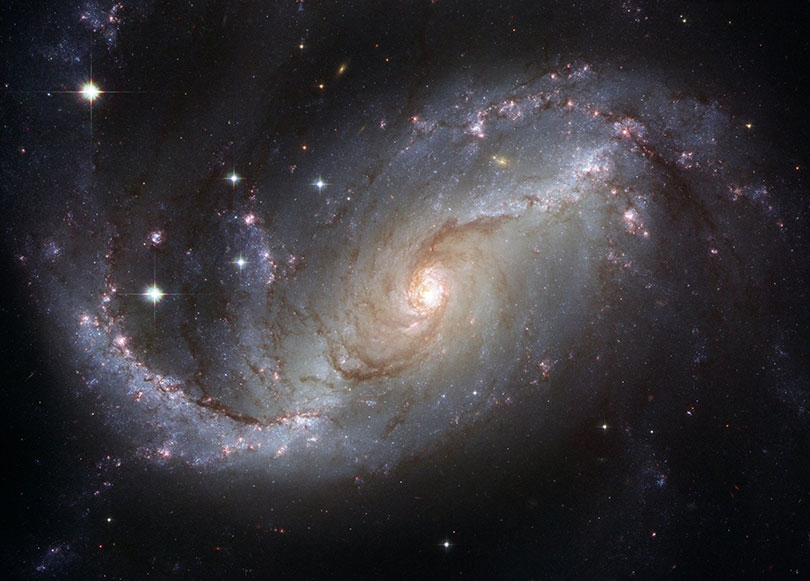 I pay attention to astrology about as much as the next person. I read my horoscope a few times a month. I own a necklace with the constellation of my sign, Aquarius. And I take the occasional astrological quiz I come across on Facebook.

Last year, however, a friend told me how the stars had started to creep into her company’s operations. On a white board in her office, written in big, bold letters is: “Days to avoid big decisions” with the dates of Mercury Retrograde for the year listed below it.

She told me about her office’s superstitions. And that, although it’s a bit of an exaggeration, her office at least pays attention to the phenomenon and dates of the cosmic event Mercury Retrograde.

This got me thinking.

Hold on. What is Mercury Retrograde?

Retrograde means “moving backward.” According to TIME, “Retrograde motion occurs as a planet, when observed from Earth, appears to reverse direction.” It’s essentially a giant optical illusion caused by differences in orbit. Sounds cool, right? In astrology, it’s quite the opposite. Retrograde motion has gained a negative connotation, especially when it comes to one planet… Mercury.

Since Mercury is that fastest planet in our solar system, it enters apparent retrograde three to four times per year. In 2019, those date spans include:

Why has Mercury Retrograde become so taboo?

The frequency of Mercury Retrograde has made it an ideal scapegoat for misfortune. The common notion among consumers today is that things get a little wacky when the planet is in retrograde.

Mercury Retrograde becomes problematic for areas like finances because, as Penny Hoarder explains, “Mercury rules things like communication, decision making, judgement and (randomly) transportation–all of which are closely related to managing and spending money.”

During these spans, experts recommend consumers take extra time to consider financial decisions. They suggest taking a few weeks, pondering, and acting only once the solar system has calmed down.

Consumers don’t really believe this, do they?

Actually, many do. According to a National Science Foundation Poll, more than half of 18- to 24-year-olds believe/are willing to accept astrology as a science. That means the expert advice to avoid big decisions might resonate with today’s young consumers during retrograde (it’s unwise to argue with science, right?). Even if consumers don’t act on the advice, many are at least aware of the warnings.

But the “obsession” with astrology doesn’t stop when retrograde does. There are a record number of memes, apps, horoscopes and astrology quizzes circulating the internet, allowing consumers to use the stars as a framework for their everyday lives. Now, the common person can become an amateur astrologist right on their mobile device.

So, what can you or your brand do about the planets, retrograde, next month’s horoscope, etc.? Stay alert of the trend. And maybe get your finances in order before March 5…

What do the stars have in store for next week? Get the info in our Weekly Recap.