Home » Trends » Ad Block isn’t as scary as you think. 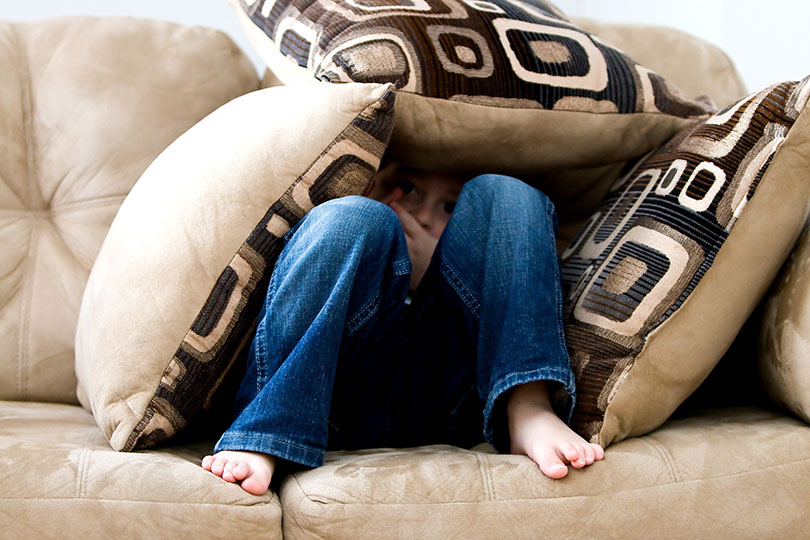 Marketers make ads. Ad blocking software blocks ads. There’s a reasonable assumption that we wouldn’t like each other.

Thankfully, there’s hope. While ad blocking is becoming more popular, the facts of the software are often overshadowed by the fear that we’re all doomed. Truth is, it’s manageable and even beneficial for marketers and consumers alike.

In October 2016, eMarketer posted an article saying that most Millennials have used ad blocking. But in February 2017, the site dialed its estimate back to less than half of Millennials and a quarter of all U.S. internet users. Now eMarketer says 41.1 percent of Millennials are ad blockers. The number drops to 26.9 percent for Gen X, and to 13.9 percent for Boomers. And that’s just via desktop/laptop.

Ad blocking has yet to breach the mobile space. According to eMarketer, less than eight percent of phones use it. This is great news for marketers since Americans spend more time online on their phones vs. a laptop.

Globally speaking, Americans have been slow to adopt ad blocking. According to PageFair, the U.S. ranks ninth out of 21 countries for ad blockers. It remains to be seen whether this is due to indifference or awareness.

Your ads still make break through.

Quite a few popular ad-blocking software brands, AdBlocker Plus and Fair Ad included, only focus on blocking “disruptive ads.” Many sites, as we know, depend on selling ad space for their revenue. Taking that away would be bad for the business. So Adblocker Plus came up with a set of standards that determine if an ad stays or not.

The majority of “disruptive ads” upstage the content. So, as counterintuitive as it may be for your team, try to blend in. More native advertising, less flash. 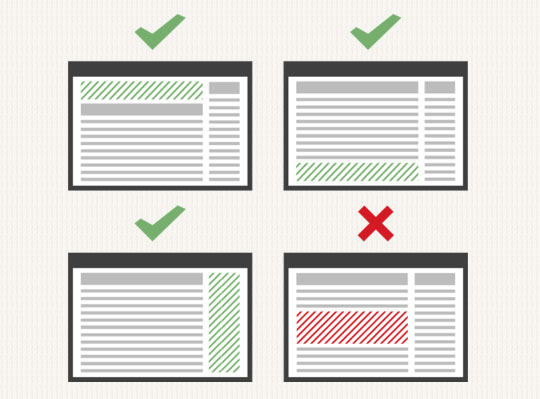 Figure 1 Sample of Acceptable Ads from Adblocker Plus

It can be disabled for certain sites.

As a company, you want to create rich content to up engagement. Gen X, Millennials and Gen We all view ads with humor, music, or an interesting story as positive, according to Marketing Land. Yet according to Adblocker Plus, those ads aren’t “acceptable.”

Thankfully, some people turn off ad blocking for certain sites. Out of those who don’t block ads, 20 percent had tried the software on for size in the past. Why’d they stop? A number of sites ask users to turn off ad block in order to access their site. Others are prohibited from seeing content unless ad block is disabled, and a surprising number of users do. Besides wanting to skip ads, a number of internet users fear those ads might be spam or malware. Reassuring them that your site is safe would be a big help for them.

Marketers can work around ad blocking software. By following the standards or using mobile ads, we still have the power to reach young and old audiences alike. Follow the rules and focus on substance over sparkle. Build a better user experience.

Stay in the loop with the Brogan Weekly Recap.