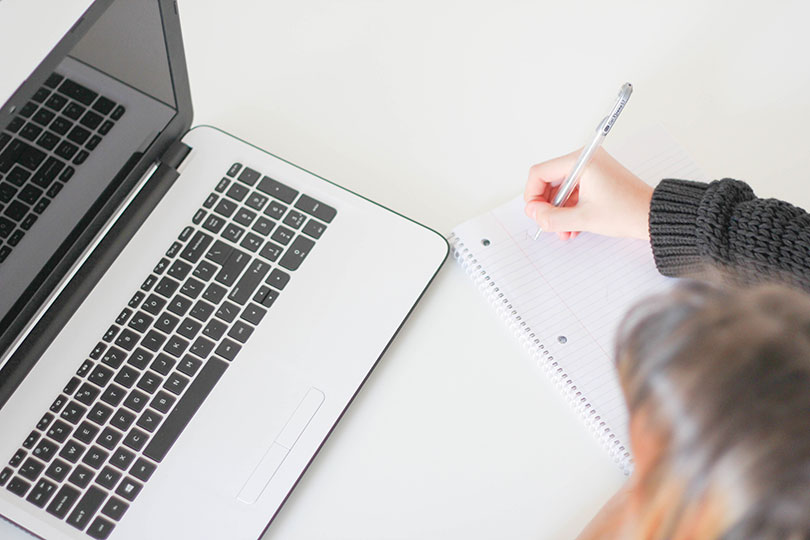 If you don’t like spending hours to think of a four word title, you’re not alone. Creating a good title is work, especially with the added pressure to drive traffic to your blog or website. So, if you want to increase click through rates (CTR) and conquer the search engine results page (SERP), read on.

Need more content tips? Take a look at 5 tips to boost video performance and what you need to know about voice activated search and SEO.