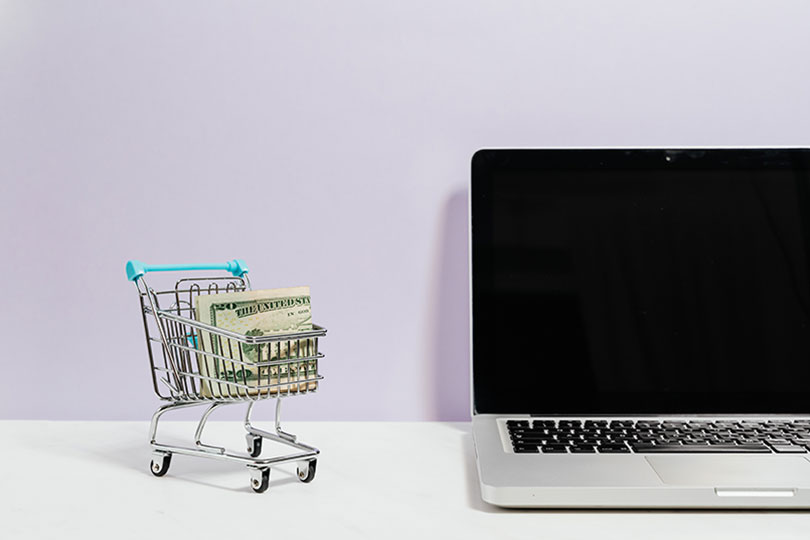 To help raise brand awareness, U.S. insurance companies have long since chosen to lead with – and heavily lean on – TV and video, but believe it or not, the gap between digital and traditional advertising has been closing for several years. In fact, according to eMarketer, between 2017 and 2020, insurers’ digital ad spending grew faster than digital ad spending in the financial services industry as a whole. And while that growth may have slowed in 2021, it still has many marketers designating more dollars to the digital space (and with good reason).

Dynamics that are driving insurance companies to digital advertising include:

To learn more about insurance advertising, see some of our work with long-standing property and casualty partners, Frankenmuth Insurance.