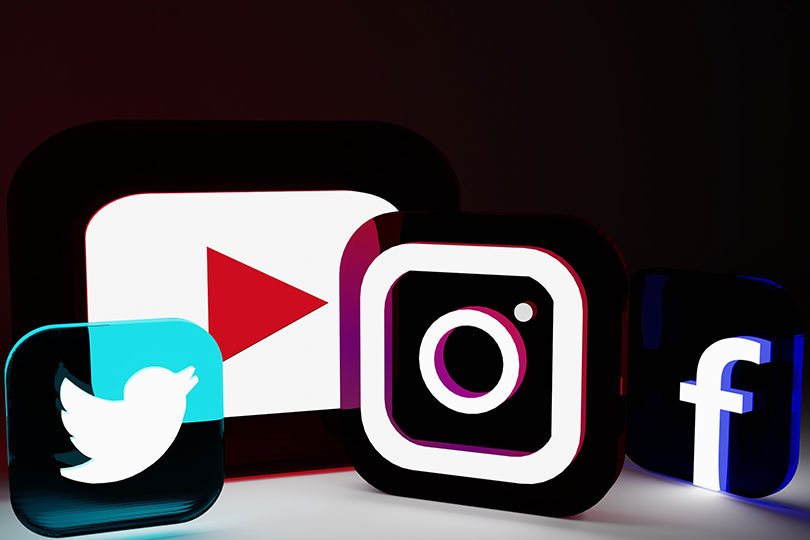 Another quarter has come and gone, and in the social media space, that often means we’ve seen a handful of updates and enhancements. In Q1, for example, Facebook announced they’d selected a third-party partner to measure and verify the suitability of content running adjacent to ads. Instagram started to let users see posts in preferential order – either by “favorites” or “following.” Twitter began testing a space for merchants to showcase up to 50 products on their profile page. And that’s just the beginning.

As experts in social media marketing, we love following along with our favorite platforms, and it’s our job to share what’s new and what’s next. As a result, we’re outlining the upcoming advertising opportunities for brands across all industries. Read on to see what might help boost your business.

Facebook Reels are now available in more than 150 countries… and so is additional ad space. The platform is currently testing two new units of what they’re calling “Facebook Reels Overlay Ads,” including banner ads, which will appear as a semi-transparent overlay at the bottom of a Facebook Reel and sticker ads, a static image ad that can be placed by a creator anywhere within their reel. Both options offer brands a non-interruptive ad, in which the video’s creator will earn a portion of the ad revenue. Learn more in the Meta Newsroom.

Introducing interactive text ads. At this point, only a handful of brands in the U.S. are testing these new units – including Oreo, Bud Light and Wendy’s – but when widely available, advertisers will be able to highlight up to three words in their ad copy that will drive users to different, dedicated landing pages. (So, if you think about it… it’s almost like having three calls to action for the price of one.) In the timeline, these ads will appear with a larger, bolder typeface than the standard Twitter font, and advertisers will be able to choose from 10 highlight colors. Learn more on the Twitter Business blog.

Snapchat has announced an opportunity to reach users with a new, high-value placement. Mid-roll advertisements in Snap Star Stories are in beta testing now with an early set of U.S. creators, and these units will be available to all later this year. Bonus: Snap Stars will receive a share of the revenue generated from ads within their public Story. Learn more in the Snapchat Newsroom.

Interested in advertising on social media? To make sure you never miss a beat, subscribe to the Brogan & Partners blog.