To demonstrate the damaging effects of single-use plastic on our ecosystem, Rethink Communications, Vancouver got creative in a unique, city-wide guerrilla campaign.

The 2010 installation featured giant six-pack plastic rings (made entirely of melted down rings) draped over some of Vancouver’s most iconic statues and sculptures.

And it ‘caught’ some serious attention.

To start, the eye-catching display spoke volumes without a single word or sound.

The six-pack rings lived on their own, unaccompanied by further explanation or context. The air of mystery with this guerrilla campaign piqued the interest of thousands of commuters and tourists who passed by the largescale displays.

News outlets picked up the story. People searched online for information. And, most importantly, the plastic rings got people talking about the reality that there’s no “away” in “throwing away”.

The campaign exemplified what guerrilla marketing does best: it broke the advertising mold and captured attention in a unique place and time. We love this campaign because it illuminated the dangers of plastic pollution and made people actively interested in a solution.

This is post #1 in our blog series, 10 Examples of Wildly Creative Guerrilla Marketing. 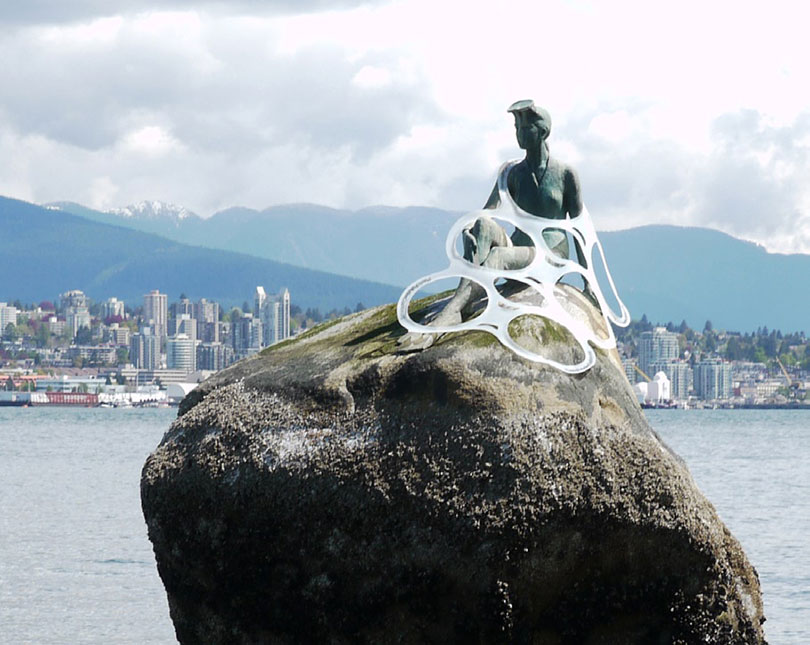 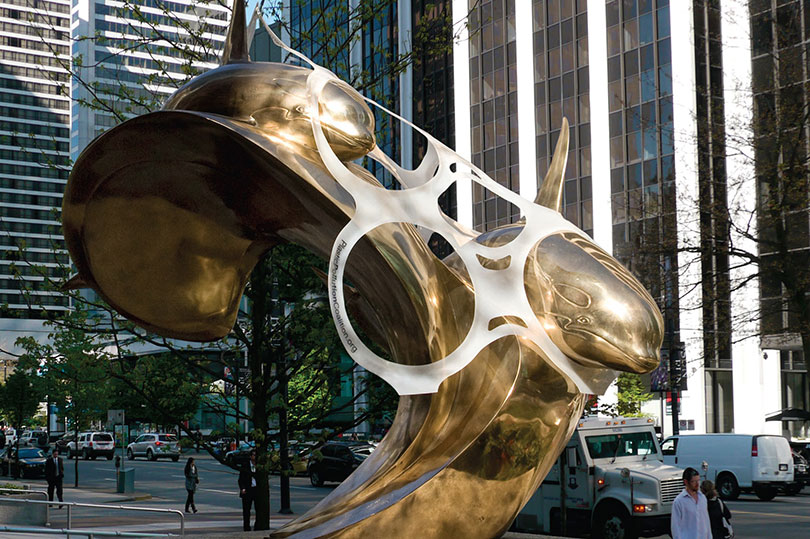