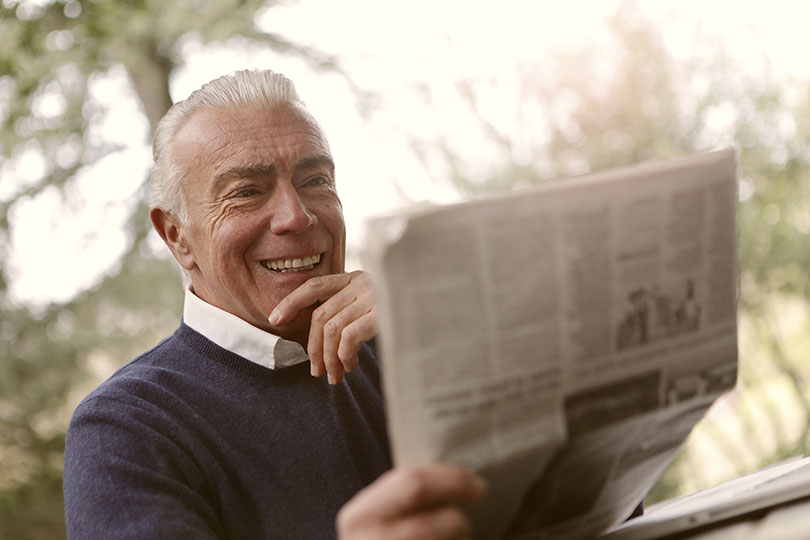 Baby Boomers have money to spend and time to spend it. Per the Bureau of Labor Statistics, Boomers average annual HHI of $80,000 and accumulated assets to boot. Marketers are wise to remember their consumer prowess. Here’s a bit about what they’ve been up to and what they’ve got planned, according to a recent eMarketer report.

+ They’re into digital, but it’s not their everything. Most Boomers are internet users, so marketers will find them online. But you’re more likely to catch them hanging out on traditional TV. The younger tail of the gen spends nearly six hours on live and timeshifted TV per day, while their older peers are watching a little over seven hours.

+ They shop online, but they’re leery of privacy threats. An AARP study in 2018 found that only 18% of Boomers have confidence that their digital activity will be kept private “and will not be seen by other or without” permission. The same applies to wearables, despite the promising health benefits. Boomers thus far have been slow to adopt tech like Apple Watches and FitBits and aren’t expected to make significant strides.

+ They use smartphones, but not compulsively. About 66% of Boomers have smartphones, compared to 94% of Millennials. Ownership aside, Boomers are only using a fraction of smartphone functionality (Pew, June 13, 2019).  They’re more likely to access the internet via computer or tablet than mobile phone.  About one-third of 50- to 64-year-olds say they mostly access the internet via mobile, vs. about half of 30- to 49-year-olds.

+ They will age in place but aren’t likely to sit still. Boomers are at the forefront of the market for home renovation, retrofitting the family dwelling for the senior life. A large majority are homeowners. Census data for Q2 2019 shows about three-quarters of younger boomers and close to eight in 10 older Boomers own their homes.

What does a game of chess have to do with women in India? Playing a game of chess hardly seems like an effective remedy for the degradation and abuse of women in India. But an innovative campaign from the Indian nonprofit Project Nanhi Kali used the game to drive home their message: Without the power of women, India cannot survive.

Why people with mental health problems and mental illness don’t seek help.  We can’t see a migraine or a pulled muscle, but when someone tells us they’re in pain from one of these things, we don’t question them. So why is it that when someone says they are in pain mentally, we push them aside? Just because the effects of mental illness cannot be physically seen, does not mean they don’t exist.